Looking for a Milliken Commercial Carpet store in the Arlington area?
Look no further than Stadium Floors. 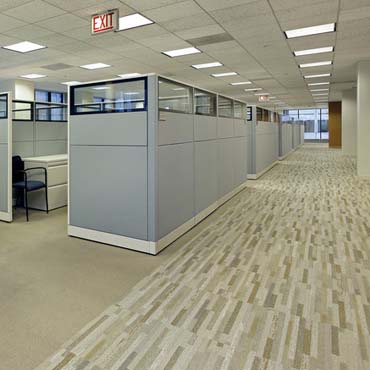 Milliken’s roots date back to 1865 when Seth Milliken and William Deering founded Deering Milliken Company, a small woolen fabrics company in Portland, Maine. Deering soon left to start his own company. In 1868, Seth Milliken moved the company headquarters to New York City, at that time the heart of the American Textile Industry. In 1884, the company invested in a new facility in Pacolet, South Carolina, and from that basic beginning the manufacturing operations grew.

Speak with a knowledgeable representative at Stadium Floors and learn more about the quality and integrity of the Milliken Commercial Carpet brand. Stop in and see them today at their Arlington store or give them a call at 817-794-5616.

Stadium Floors does not carry every style of Milliken Commercial Carpet at their Arlington location. Check with them first about a particular product or to see if your product choice is available for special order. 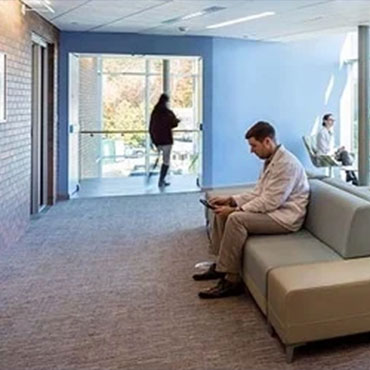 The Complete Guide to Printed Carpet 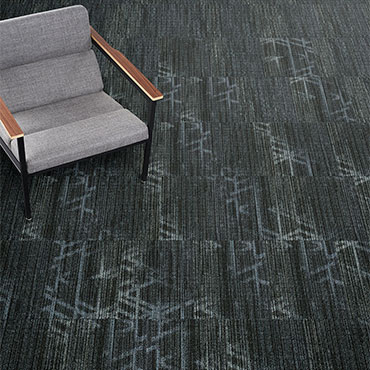 Printed carpet offers unparalleled design flexibility and creative freedom. Designs can be made to match perfectly from tile to tile, and vary hugely in size – from high-resolution half-inch patterns, to patterns as large as your floor plan.

Laminate is a popular flooring choice, but is it a good option for commercial installations? We're looking at the relative strengths and weaknesses of laminate flooring, to understand whether it's a smart commercial flooring choice, or if there are better alternatives.